This post has been a long time coming, iIjust needed the time to give it exactly the right amount of thought. Music is a big deal to me. I got my first record player some 35 years ago, and have been buying and playing with music ever since. I say playing, as I’m not a musician (although I used to be a drummer, in a couple of bands, and can still bang off a lick if pushed), but i have been on and off a bit of a DJ.

So in the intervening years since getting my Fidelity record player, I”ve amassed too many records, CD’s and (ugh) downloads to mention. We are talking a couple of thousand all told, not including probably the same amount, that have been sold off and binned over the years.

My taste is varied to say the least, so i’ll start off in chronological order (and probably spin off somewhere along the line.

First up, being a child of the 70’s / 80’s was punk. I remember the Pistols on Grundy (“You dirty old rotter”), and the Damned on the Whistle Test. This quickly moved into new wave / mod which was actually more suited due to the age group i was in, Too young really for Punk, too old to be a New Romantic (dodged a bullet there!). In this space there was really only two teams in town; the Jam and 2-Tone. The Jam became a life long obsession for me, through The Style Council and Weller’s solo stuff. I could on about the Jam all day but i wont here. Just listen to this.

2 Tone just blew me away, from Too Much Too Young to Ghost Town with The Specials, through Madness, The Beat, etc, etc right down to Bad Manners. This was my scene, my noise, and it annoyed my parents. Pure youth revolution. This is actually a bit embarrassing now, as I now meet Jerry Dammers regularly, and funnily enough he is just the same as me and you (with less teeth, and funny coats). Anyways, this spun me off into the whole mod/skinhead/scooter thing, which i still remain a fan of today.

Just in case you have no idea where I’m coming from, check these out.

As well as the scene, this then spun me into Reggae, and Ska, as well as a rather eclectic taste for all things Northern Soul and Sixties.

This is one of the greatest northern songs ever. http://www.youtube.com/watch?v=-QNIxGJOtbc

So my teenage years disappear in a blaze of Harrington Jackets and Doc Martins, and in come the late 80’s and Hip Hop / Rap comes to the UK.

Namely the Def Jam Tour of 1987. LL Cool J, Eric B and Rakim, and an almost unheard of Public Enemy.

These boys blew away any issues i had with Rap. As powerful as punk, with beats to die for. This was the real deal. These guys are still doing the business noe, so i’ll chuck one video from each end of the spectrum. The first is the actual gig i was at in 87. The second has been rereleased this year as the theme tune for the ParaOlympics. PE .25 years and still kicking it.

From here, I have the Beasties and Run DMC and more PE many times over, and first hand witnessed the move over to the mainstream. One of my finest hip hop moments was watching RUN DMC tear apart the main stage at Reading in the middle of a Saturday Afternoon. Not exactly prime time hip hop hour or venue.

The early 90’s carried on in this vein, until along came the successors to the Jam, Oasis (or was it Blur …………….). Anyway Brit Pop and all that. Fantasic days seeing Noel and the Chaps for about a fiver at the Ilford Island, and the Mile End festival of Blur around the Parklife era. No vid’s as i;m sure you all know this stuff.

As your 30’s appear you start to mellow, and two things happen. You stay with your favourites (Jam, PE, etc) and add the odd “big thing”. For me that was Green Day (See. I’m going full circle) and the continuing lines of my formative heroes. This encompassed, more Weller and Gallagher, Rage Against the Machine, and the Foo fighters. All of which i have seen during my 25 year run of unmissed Reading Festivals. You also start associating music with events rather than just music. Just say Carter USM to me and I will immediately start talking about losing a hoodie (not so long story, but no good in print).

There have been many more, and I could go on all day (“I could go on for hours and I probably will” (P. Weller 1981), but it’s starting to ramble. But I will throw in some other favourites. The Prodigy, Artric Monkey, Rancid, The Mad Caddies, Carter, Billy Bragg.

I expect this to be part of a bigger series breaking down some classics from different eras.

Before i go , I will bring this up to date with some current stuff you may not of heard of (except two readers who will have !).

First off is Fractured Calm. A mixture of chilled out electronica, with Ibizian sunset. http://www.fracturedcalm.com/

Second are The Summats, favourite sons of Manchester and Wigan, and purveyors of one of histories greatest Xmas songs. http://www.thesummats.com/ 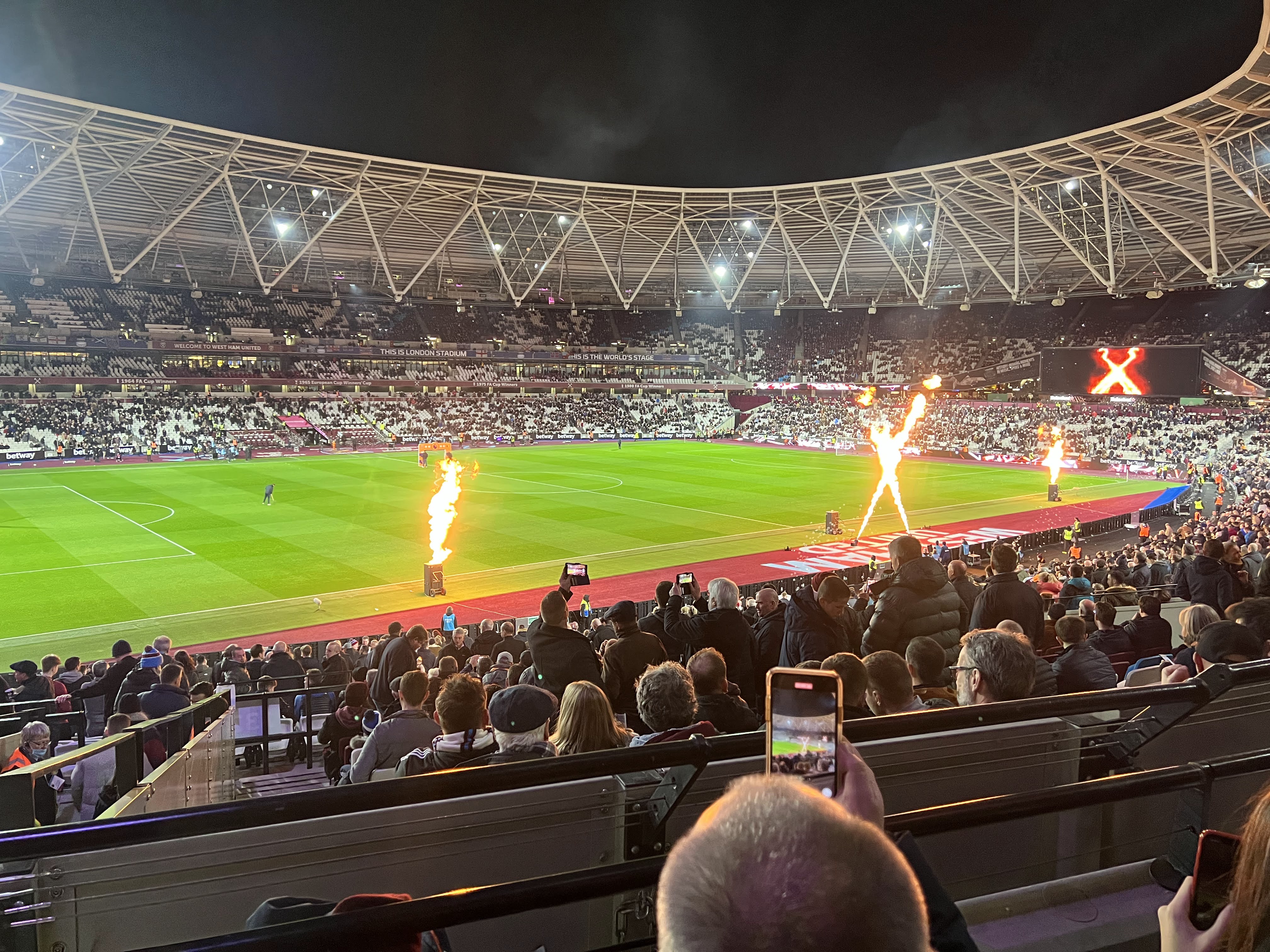