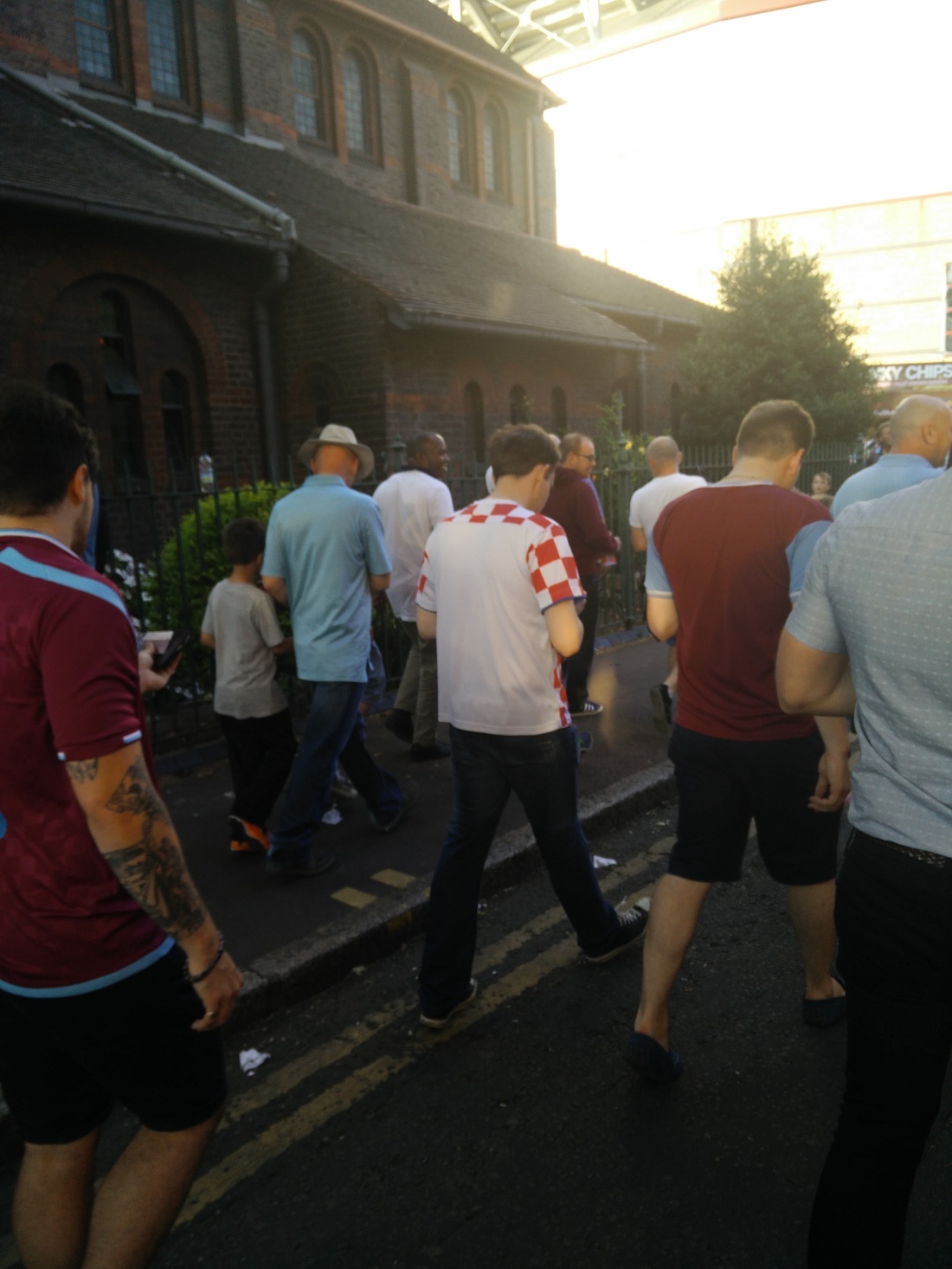 New job has meant I’m a bit behind on the blog. I still have 2 to do on our last trip to vegas (here) and one for this game. The first of the season, on the second day of July, in the boiling heat of old London town.

Despite the litany of dour behaviour that was Sam Allardyce, his poor tactics had one silver lining. You see, if you don’t tackle anyone, ever, and shake the 4th officials hand after the game, you get chucked into the 2nd tier of European competition, along with the Dog and Duck of Armenia, and Ebbsfleet under 17’s, right at the beginning. And so our European tour begins…..