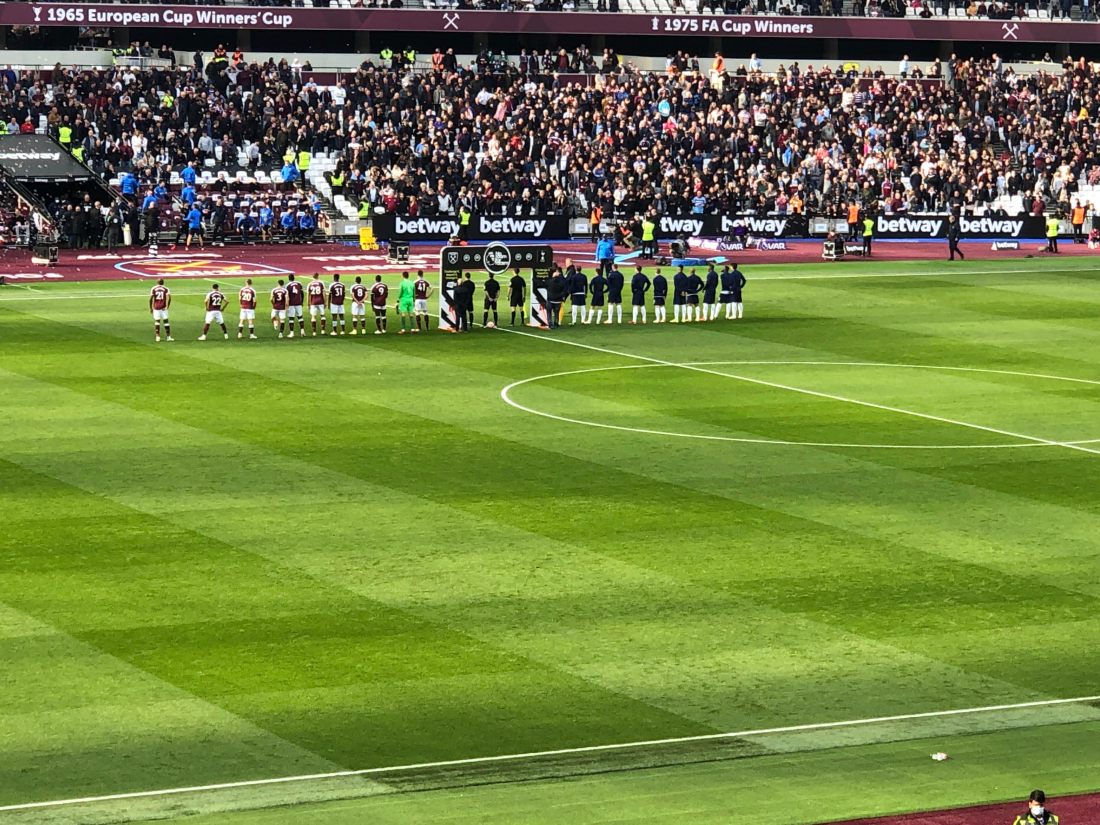 First off , all back to normal on the seating front, with my European neighbours not in attendance (see Genk post) made the day a whole more enjoyable. And its always nice to get one over on the Totts, if nothing else just to chip away at the myth that they are a big club, which they held onto despite not beating us last season, and finishing below us in the league, and being part of the failed breakaway league with some real big clubs.

END_OF_DOCUMENT_TOKEN_TO_BE_REPLACED

Its been a while so even though I’ve watched this on the telly, I thought I’d put in a match report.

Spurs had a tough game against Florentina a few days earlier and WHU had a weeks rest after their embarrassing exit from the FA cup at the hands of West Brom the previous weekend. So we had a chance, but recent games would suggest the opposite with Spurs and Harry Kane on the rise and WHU losing form like a 3 legged horse.