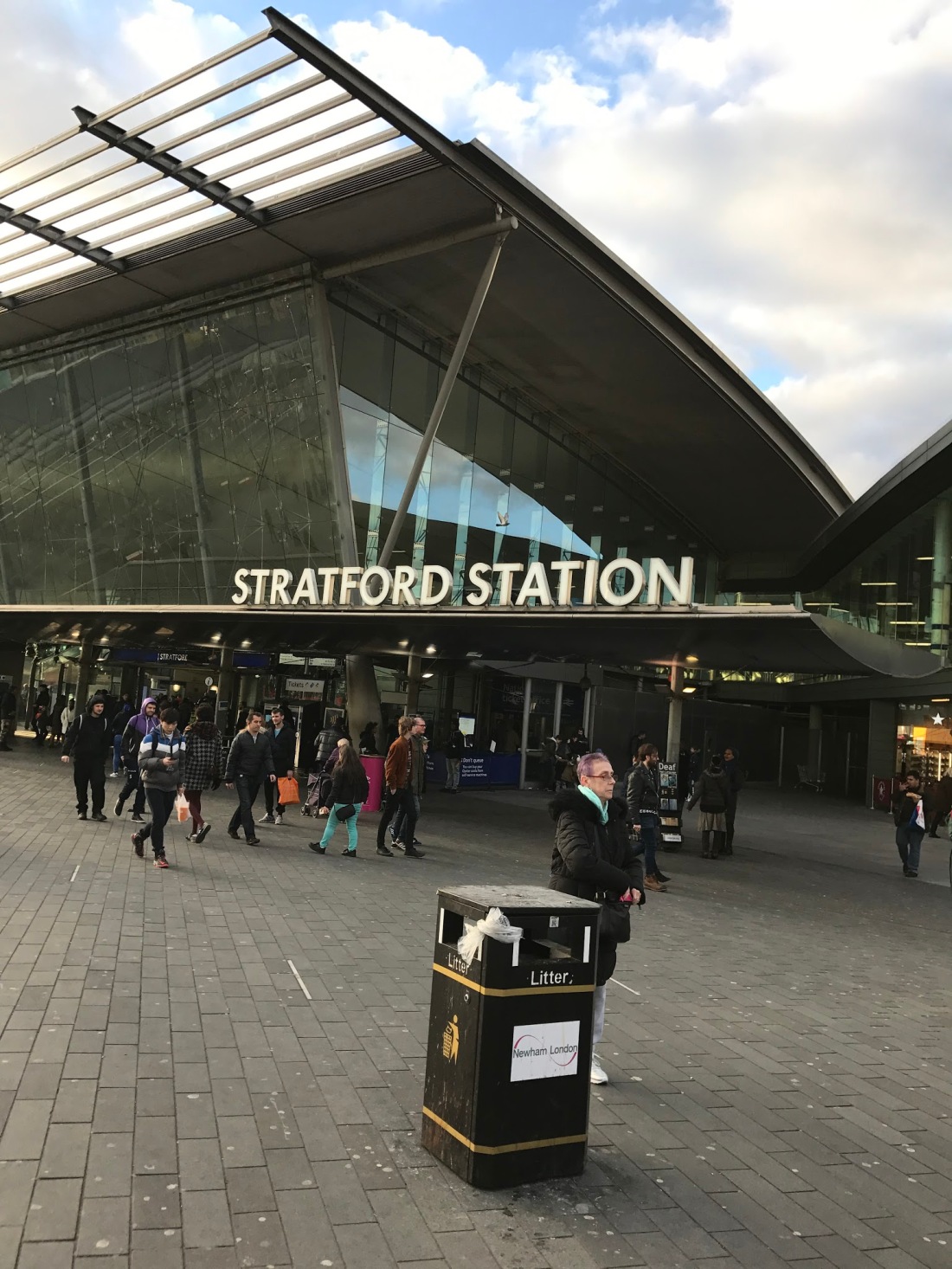 Another day, another hiding. This week we have lost 4-1 to Man U away and now 5-1 at home to Arsenal. Things are not good, and only the fact that 3 teams appear to be worse than us is keeping us from dropping into the relegation zone. And having watched these games, I’m struggling to believe they are actually “worse” than us.

Slaven needs to raise the team back to last seasons levels. This is becoming difficult if what he said in the post match interview is anything to go by. He is aware the players aren’t putting a shift in and basically stated they are the same in training. Now I’m not close enough to say whether he has lost the dressing room, but things don’t look good. Even Mark Noble looks resigned. END_OF_DOCUMENT_TOKEN_TO_BE_REPLACED