Another day, another hiding. This week we have lost 4-1 to Man U away and now 5-1 at home to Arsenal. Things are not good, and only the fact that 3 teams appear to be worse than us is keeping us from dropping into the relegation zone. And having watched these games, I’m struggling to believe they are actually “worse” than us.

Slaven needs to raise the team back to last seasons levels. This is becoming difficult if what he said in the post match interview is anything to go by. He is aware the players aren’t putting a shift in and basically stated they are the same in training. Now I’m not close enough to say whether he has lost the dressing room, but things don’t look good. Even Mark Noble looks resigned.

The board either need to back or fire their manager. This is not a slump, its more of a rout and January is round the corner. This should be a clear out of the loan signings that are not fit to wear the shirt and maybe sell on some dead wood. Do we need to bring some more in ? Maybe, but I think when fit our squad is about right. It would be nice to know who actually is buying the players ? Manager or Board ? Either way, some better class is required. There is also the decision around Payet, Cash in or not. Personally, I would, although I can imagine the furore around it. Not an easy one.

And the fans? What do we do? We need to be realists and pass this on to the team. I’m seeing parallels between Payet and DiCanio, in as much as them expecting everything to happen around them and not get stuck in where it hurts. And in the stands they are worshipped and everyone just glosses over these huge gaps in their game. We are on our arses currently and free kicks are just not enough. Yesterdays was a corker, and yes Andy Carroll scored (that’s now 3 strikers on the spin scoring goals, ever the change…). The guy has the talent obviously, but he needs to be more involved. Also, if you are coming to the ground , stick it out. Leaving after 70 minutes is pointless and affects the team (who need the morale) . The “daytripper” effect is in full flight and frankly it’s quite depressing. Maybe a season in the championship will clear these clown out. Also, another trick seems to be buy a kids ticket and upgrade when you feel like going. No, no, no. It was quite telling that the v. expensive seats were a lot less full yesterday, for what is in anyone’s eyes, a big game.

This brings us back to Slaven. Round pegs in round holes please. No more midfelders in the back line, no more strikers on the wing, no more midfielders up top. Just organised football.

Credit to Arsenal, they played fantastic yesterday and no complaints from me. Slaven should get his squad to watch that game again and again and see where the gaps are. Namely time on the ball, they move it around quickly and make their decisions before they get the ball. Sanchez’s second was a classic example of quick movement and decision making tearing us apart. We are just too pedestrian. 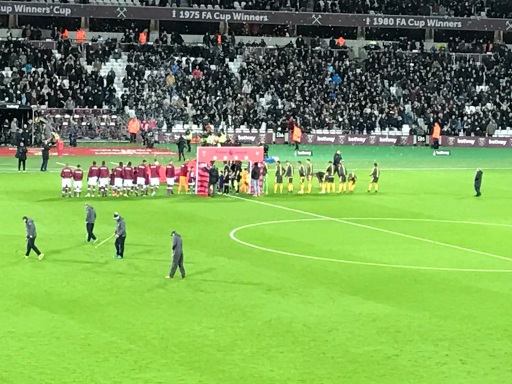 We were drawing at this moment 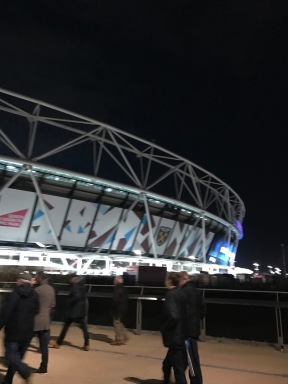 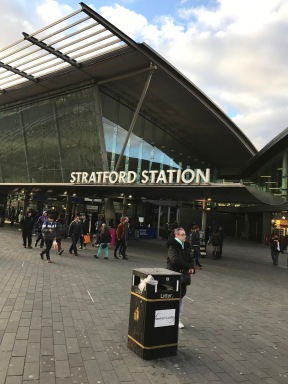 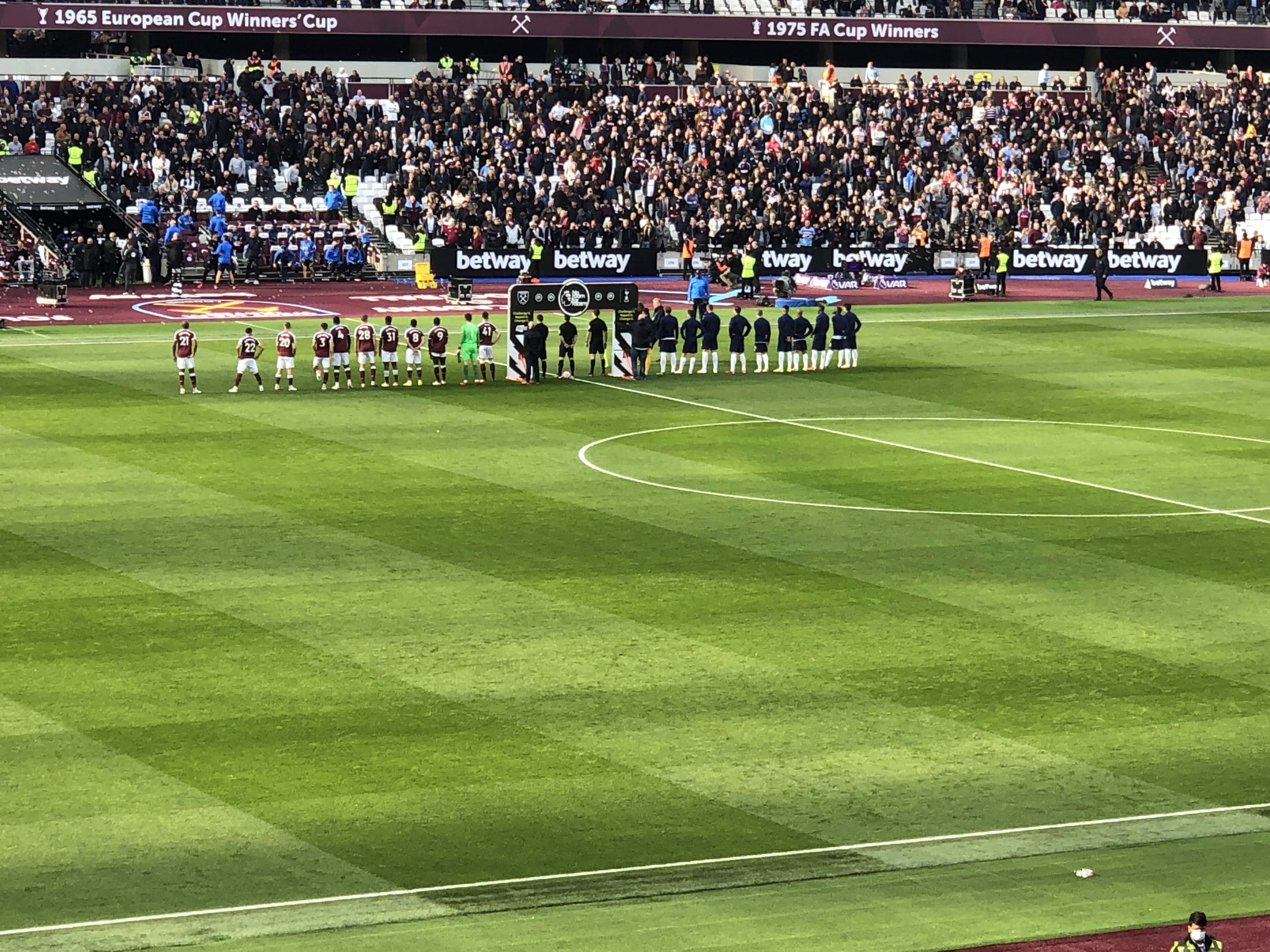 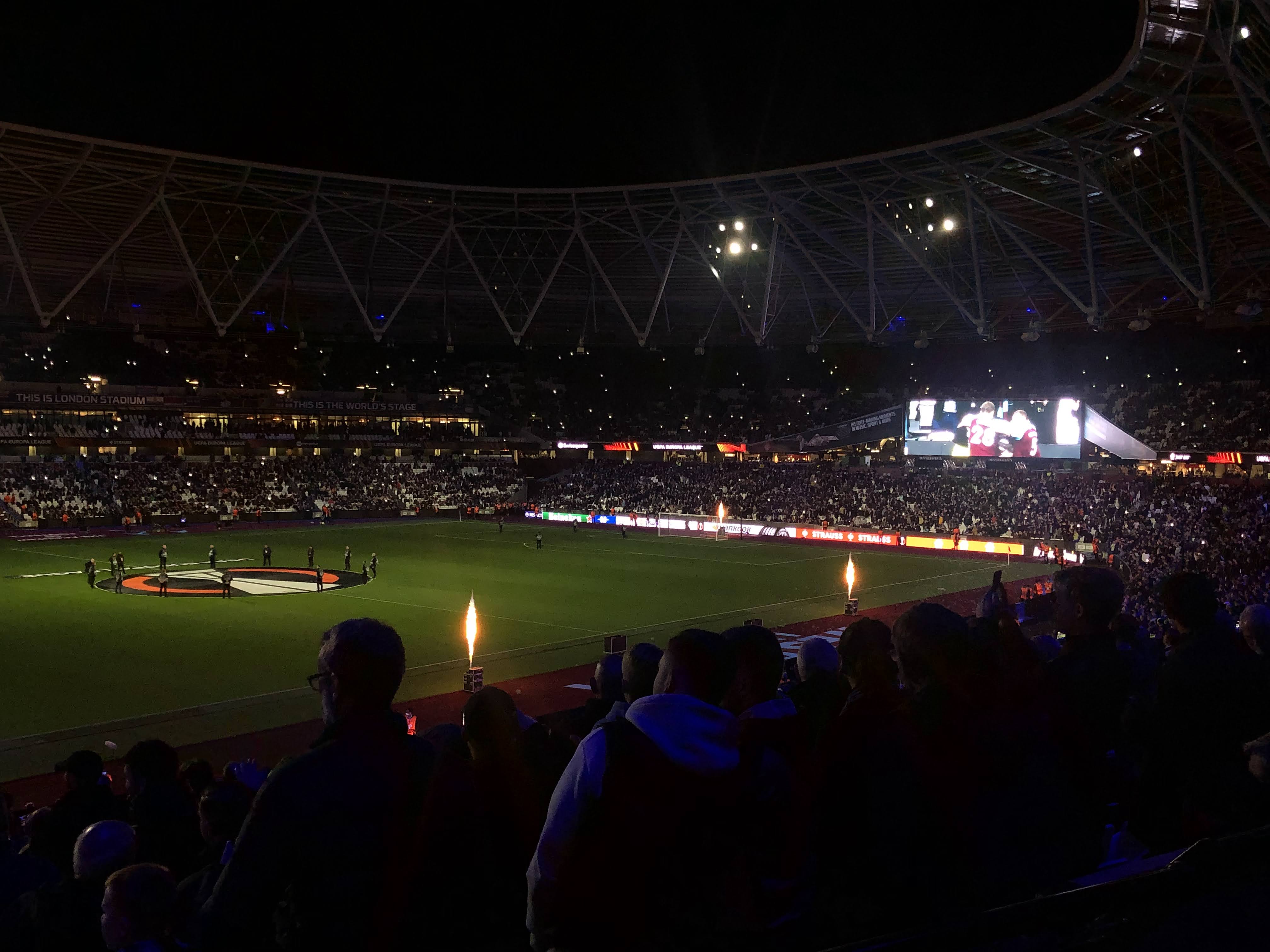